A digital subscription service that offers unlimited, "all-you-can-read" access to thousands of magazines in one app. 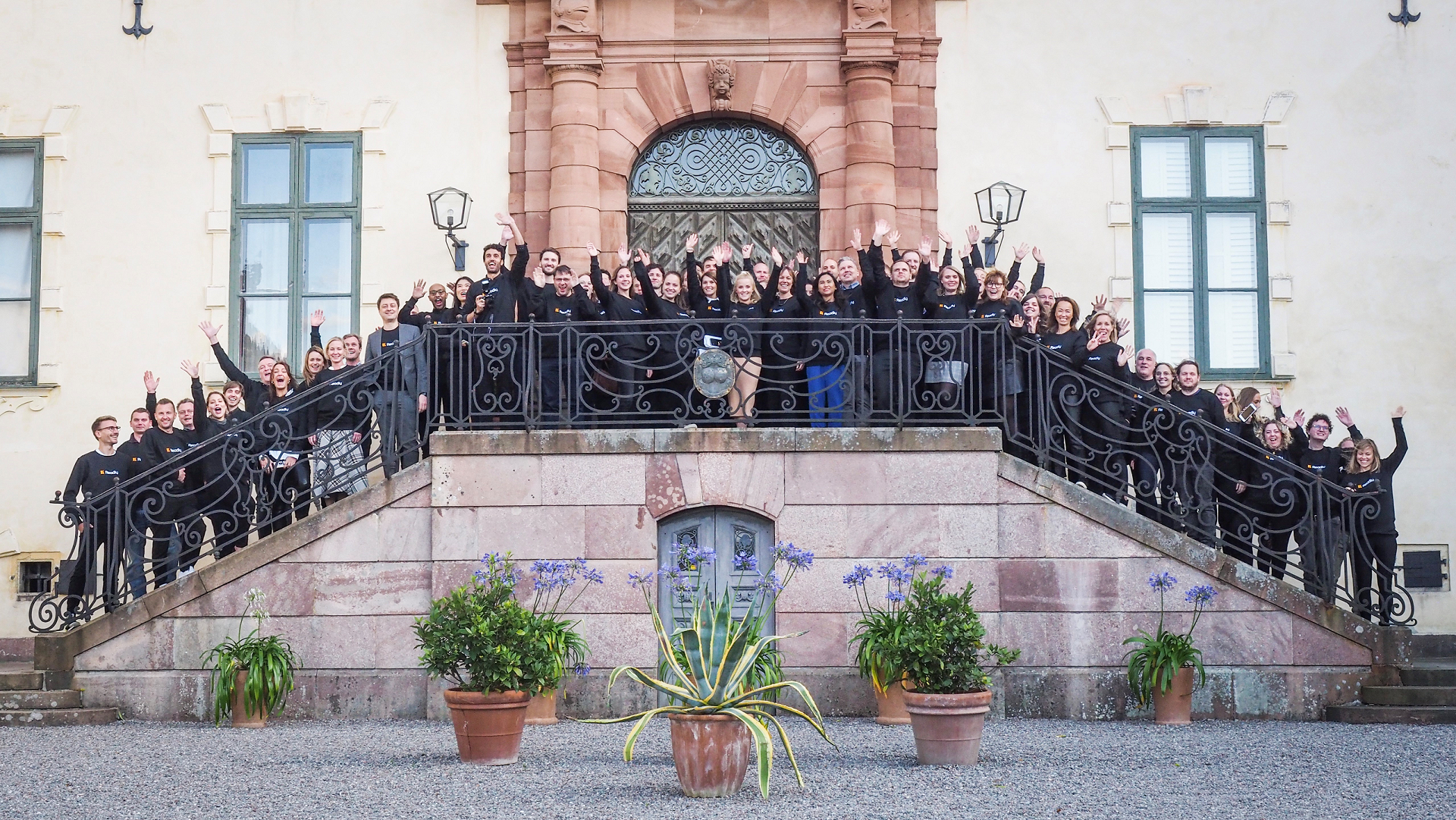 The idea for Readly began by a pool in Cyprus in the spring of 2012 when Readly's founder, Joel Wikell, was on vacation with his family. After reading the magazines he had brought with him over and over again, whilst the streaming music in his ears never ran dry, the idea of an app with unlimited access to digital magazine feeds was born. The first string of code was written later that same year, by three developers in a small town called Växjö, in the southern part of Sweden. Readly was launched in Sweden in 2013.

Readly is a digital subscription service that lets customers have unlimited access to nearly 5,000 national and international magazines - all in one app. Readly is today one of the leading companies in digital magazine subscriptions in Europe with users in 50 markets. In collaboration with around 800 publishers worldwide, Readly is digitizing the magazine industry.

Our purpose is to bring the magic of magazines into the future, enabling the discovery and survival of quality content. During 2019 Readly distributed more than 120,000 issues of magazines that have been read 83 million times.

Read more about our purpose and vision here. 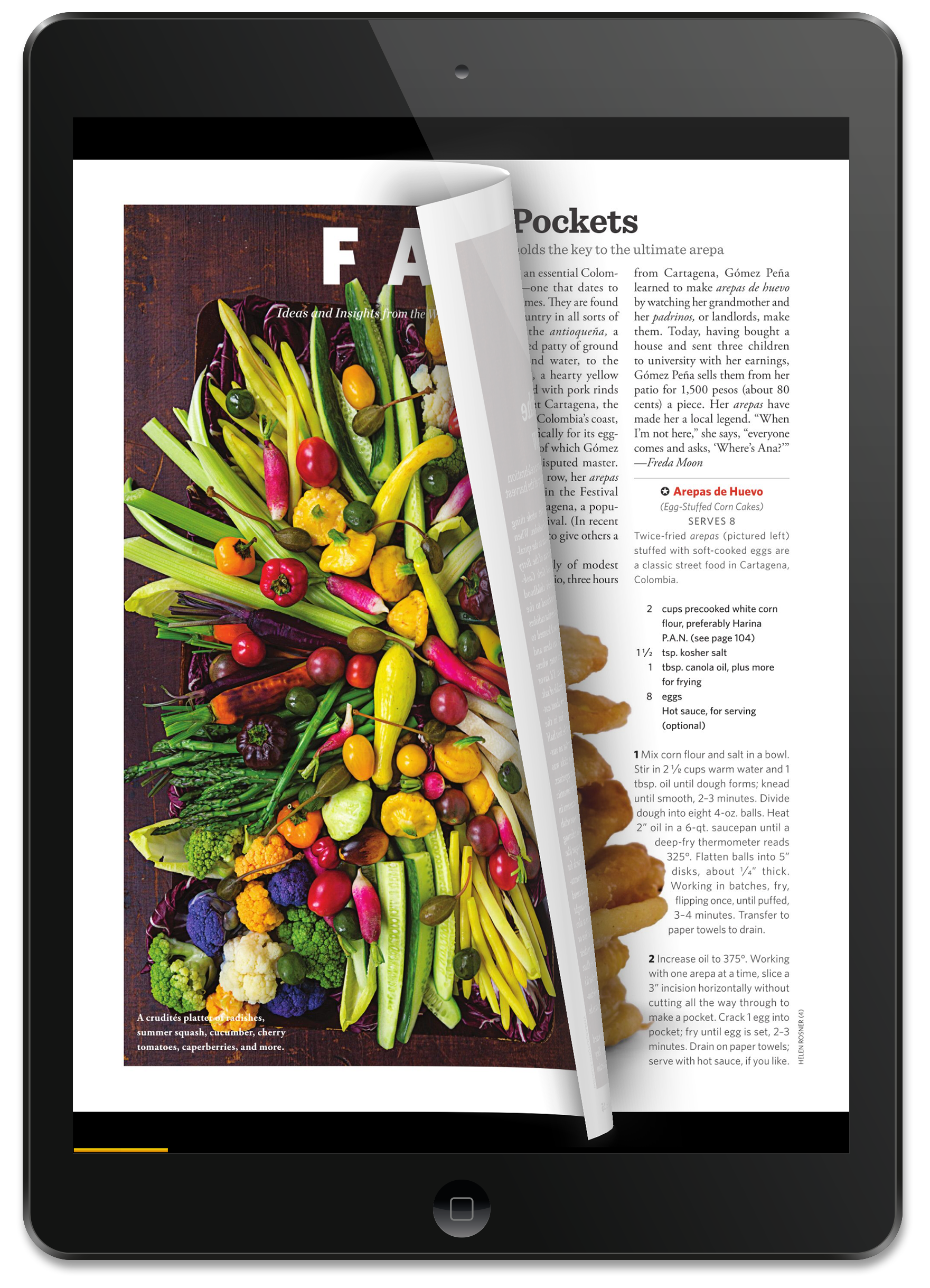 Our people define us – we are high performing team players, passionate about our product and proud over the portfolio we have.  Readly is in a rapid growth phase and maintaining and developing our culture is essential for the company’s continued success.

Readly is driven by its purpose and clear values as described in the Readly Mindset. To be successful in our purpose and mission, to grow and prosper both as a company and as individuals, we believe that we all need to work, act and interact with a certain mindset - The Readly Mindset. It reflects our strive to be brave, say it as it is and win as a team.

A Readly subscription gives the user total access to thousands of magazines in 16 local languages. The app has an average rate ranging from 4.5 to 4.8 in Google Play and App Store, which is a proof point of our premium user experience. Popular features include article search which gives users a quick overview and a shortcut to relevant articles from the full library. Another one is the Readly Exclusives, which are magazines only found on Readly.  Readly also suggests recommended content - compelling stories, in-depth reports and interviews. 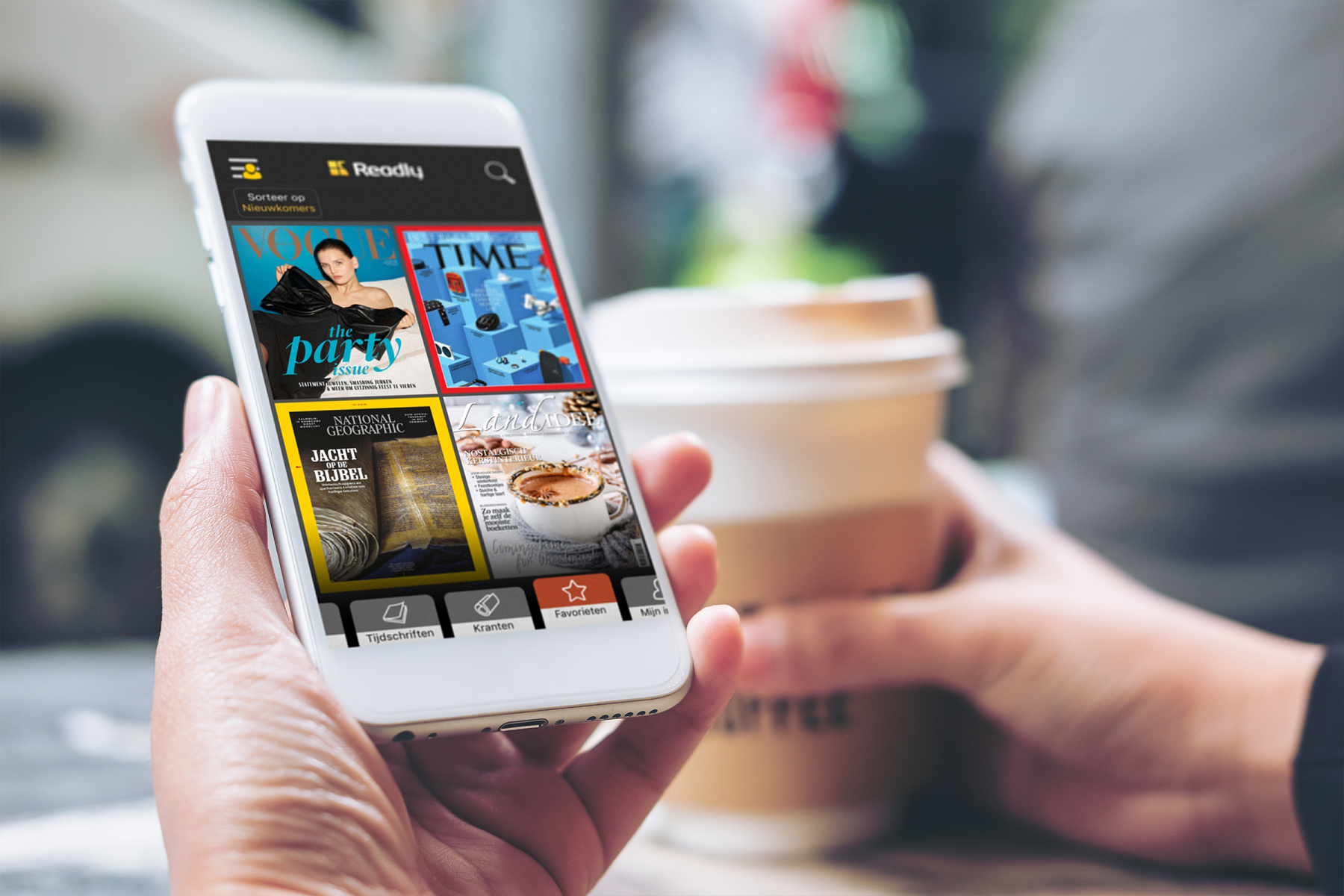