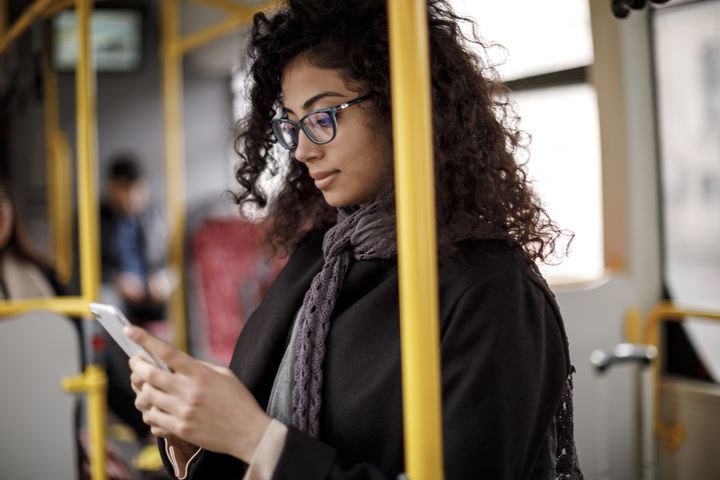 Two years into the pandemic and with fake news and images flowing in fast from the Russia-Ukraine situation, research shows that 65 percent of Brits are concerned about the spread of fake news.  The UK is in the top three countries in Europe who reported being the ‘most concerned’ about the spread of fake news. Readly, Europe's leading magazine and newspaper subscription service, has examined attitudes towards fake news and how this compares across Europe.

Almost half (44%) of people in the UK are ‘very concerned’ about the spread of fake news and one in five (21%) are ‘concerned’ or ‘somewhat concerned’, whilst five percent said they are ‘not concerned’ at all showed the YouGov research for Readly.

- Spreading false news has been a real issue over the last few years with covid 19 and events at Number 10 and this has spiralled again with reports and images from Russia.  We have been forced to become increasingly aware that we bear a personal responsibility to fact-check the content we consume and the sources we use to ensure they are accurate. Social platforms are met with widespread criticism for lack of action against the deliberate dissemination of fake news, which means that more and more consumers value and are willing to pay for reporting from trusted news sources, says Chris Couchman, Head of Content at Readly.

The UK features third amongst the ‘most concerned’ European nations across the eight countries polled in the ‘fake news’ research by Readly digital subscription app. Austria, Italy and the UK feature in the top three countries whilst for France, The Netherlands and Sweden, only half of people reported it being a concern. The most concerned are:

- The majority of us believe that the incidence of fake news will increase and if this is true, the demand for more journalistic content from credible sources with responsible publishers will also increase. What we read in the media has a great impact on several parts of our everyday lives. It is of the utmost importance that we take part in consuming verified news from only trusted perspectives, especially at a time of uncertainty. Our platform offers a breadth of quality journalism from trusted publishers both in the UK and internationally, says Chris Couchman, Head of Content at Readly.

​​The study also found that the majority of people (59 percent) believe that their media consumption makes a difference to their lives. 41 percent said it has increased their level of knowledge and understanding, 35 percent said it has highlighted new issues they might otherwise have missed, one in five (20 percent) said it shaped their political views, whereas 14 percent believe it affects their consumption habits and their choices of hobbies and interests.

A willingness to pay for verified journalism

Consuming verified, trusted news is ‘very important’ to 40 percent of people in the UK and ‘important’ to 27 percent. Ten percent of UK respondents reported that they pay for verified news, but a further 21 percent can imagine doing so if the spread of fake news continues.

Readly - the all-you-can-read subscription service providing unlimited access to 6300 digital magazines and newspapers in one app has reported 210,000 issues being read 120 million times in 2021. Readly offers over 40 newspapers as part of the all subscription including leading national daily press in seven European countries.

The survey was conducted by YouGov. A total of 2001 UK people and 10,000 across 8 European countries over the age of 18 were interviewed through the CAWI method during the period 24-29 November 2021. Verified news is defined in the survey as news that is fact-checked by the publisher.

About Readly
Readly is the European category leader for digital magazines. The company offers a digital subscription service that lets customers have unlimited access to 7,500 magazines and newspapers including the catalogue of ePresse. Readly has subscribers in more than 50 countries and content available in 17 different languages. In collaboration with 1200 publishers worldwide, Readly is digitising the magazine and newspaper industry. In 2021, revenues amounted to SEK 466 million. Since September 2020, the Readly share is listed on Nasdaq Stockholm Midcap. For more information, please visit https//corporate.readly.com.